The oldest planned community in Portland 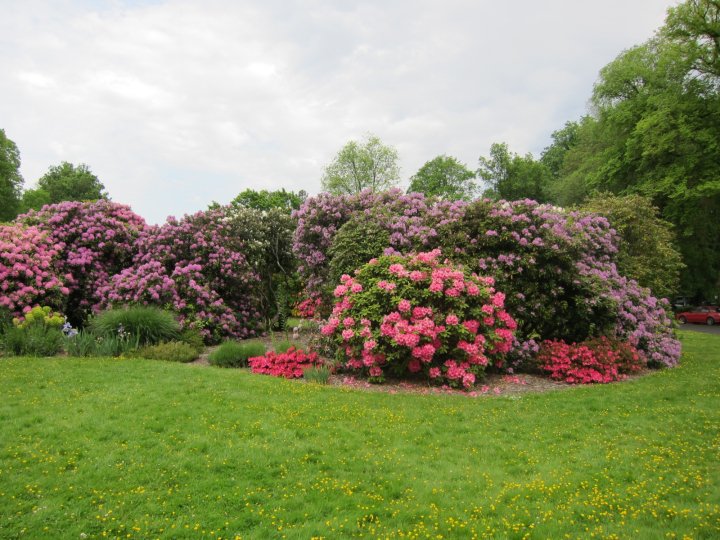 Ladd's Addition is the oldest planned community in Portland and does not follow the traditional grid pattern seen in most of Portland.  The streets lead diagonally away from Ladd's Circle, the park in the center of the neighborhood.  Many of the houses in Ladd's are on the National Register of Historic Places and they are amazing.  Additionally Ladd's Addition is on the National Historic District.  There are four rose gardens in Ladd's Addition which makes a great place for a walking tour in early summer.

Ladd's Addition is a close in neighborhood with a distinct neighborhood feel.  It borders two main dining and shopping areas, Hawthorne and Division.  The walk score is an impressive 88 and the bike score is an amazing 100!