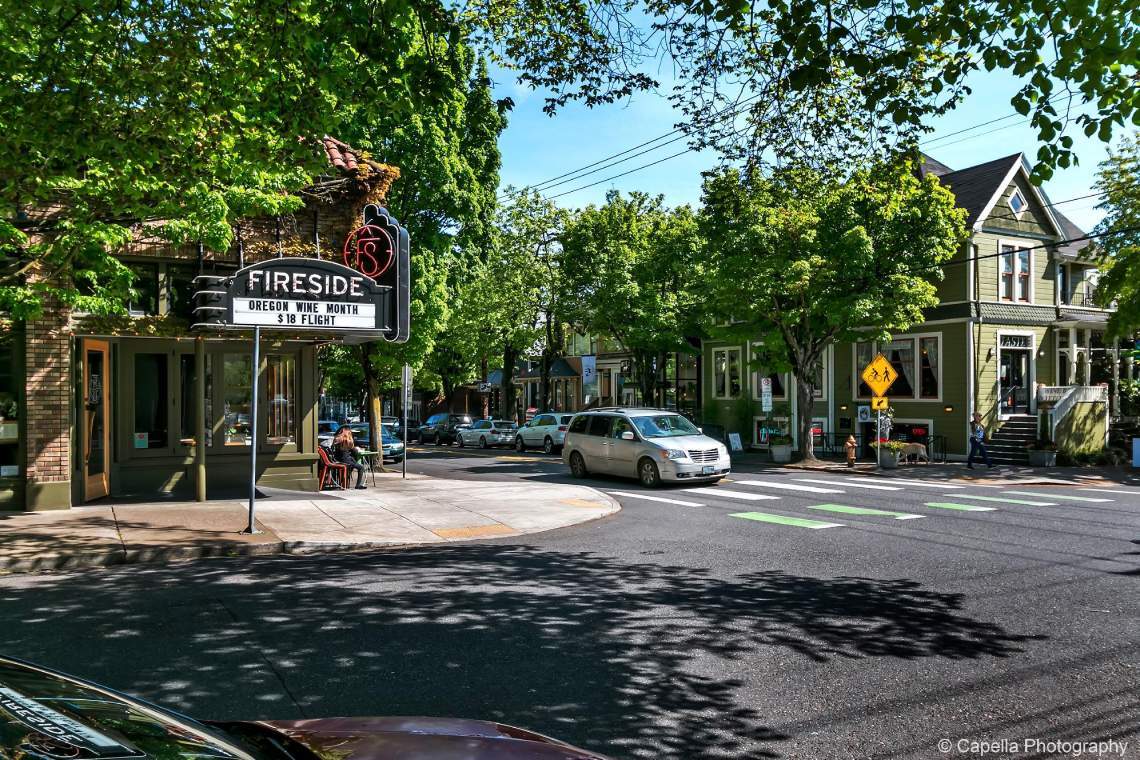 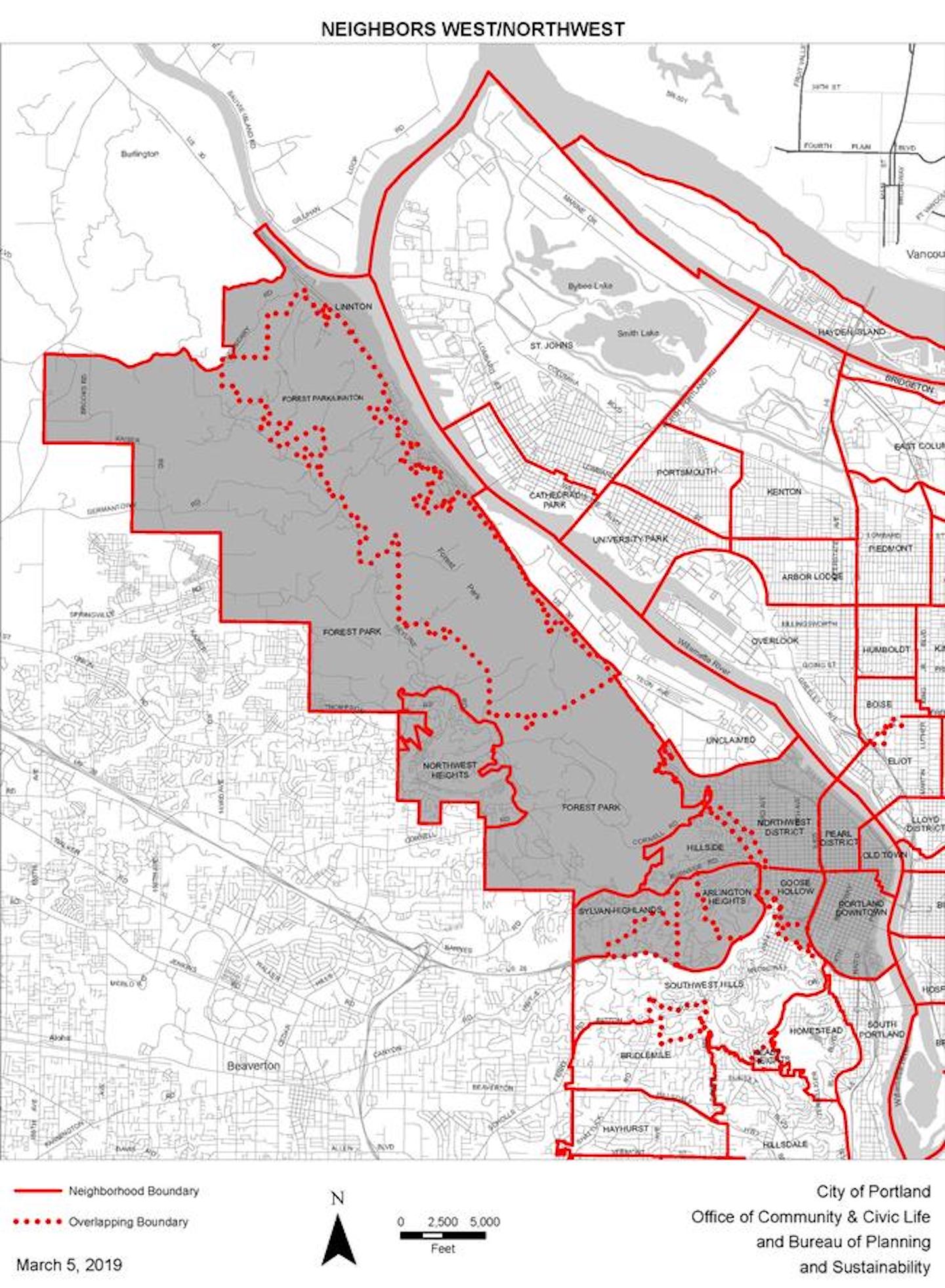 The NW Portland Neighborhoods are located on the west side of the Willamette River and encompass the downtown area north of Burnside, and stretch west to Forest Park, Sylvan and the Zoo- and north west to Skyline Blvd – billowing north of highway 26 until it runs into Beaverton or Hillsboro. The NW Portland Neighborhoods downtown area include the Alphabet District- which is one of the oldest NW Portland Neighborhoods – with some gorgeous Victorian and Old PDX style homes, some of them 4 stories high!. The reason it is called the Alphabet District is that the early fathers of Portland decided to name the streets in alphabetical order starting with the letter A through Z, although they never got to Z! Today, this downtown of NW Portland neighborhoods area includes original Old Portland-style houses- squeezed in together with grand old apartment buildings, lofts and brand new condominiums- all within walking distance of restaurants, bars, and boutiques.